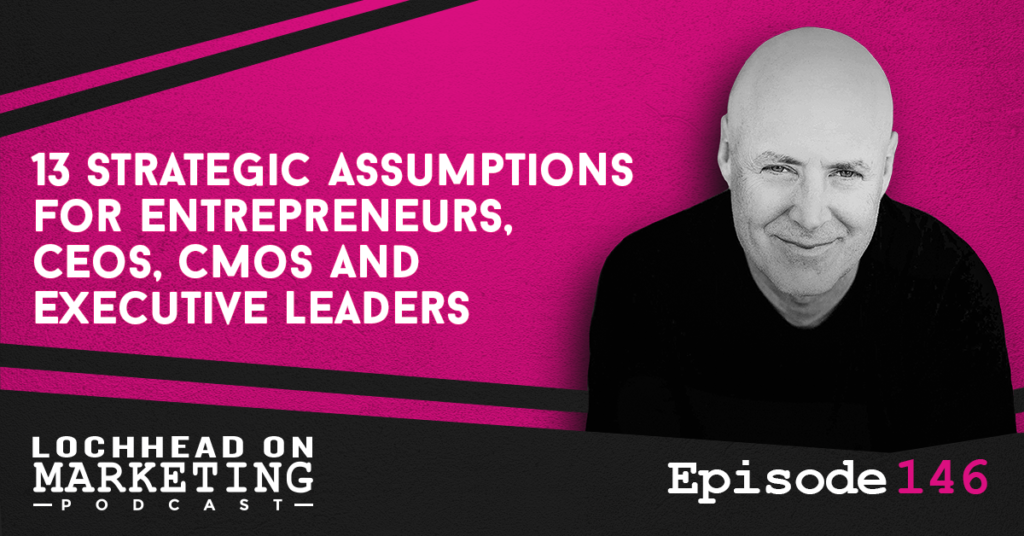 On this episode, let’s talk about some of the smart assumptions we can make about the rest of 2022.

Of course, this is based on the numerous dialogues I’ve had in the past months with some of the smartest entrepreneurs, VCs, CEOs, and executives in Silicon Valley. If you’re interested in those conversations, check out Christopher Lochhead: Follow Your Different in your podcast feed today.

Without further ado, here are the assumptions that could happen during the rest of 2022: