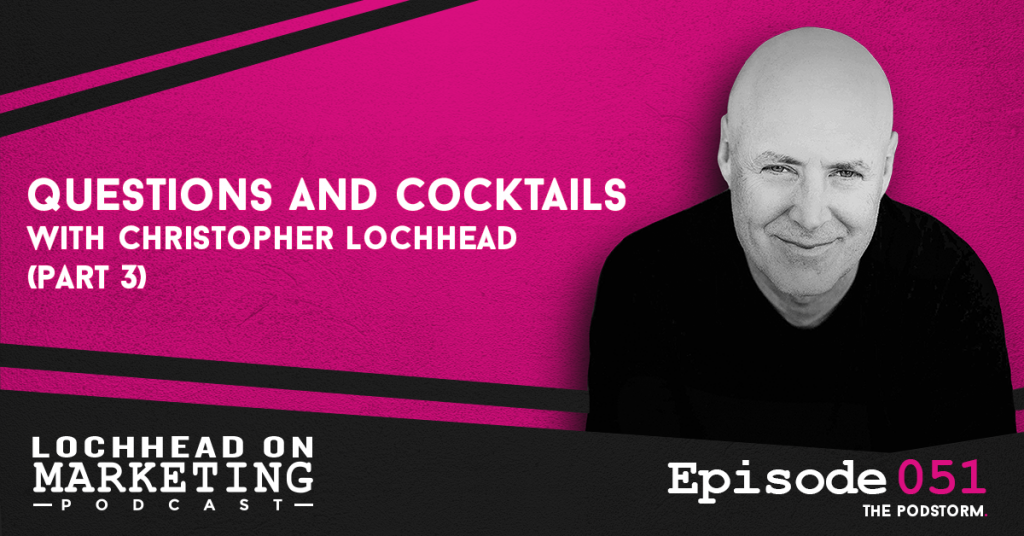 During the PodStorm, we’re doing a live Facebook Question and Answer session, every Friday, 11:30 a.m. PST. We did our first and second one last week. We’re going to share with you our third one in this episode. Today, podcast living legend Jason DeFillippo of Grumpy Old Geeks joins us to answer some questions about podcasting, creativity and a whole lot more!

Christopher, together with Jason, answers a question posted in Follow Your Different Facebook Group asking if “this is the right time to go podcasting.” Both went into an interesting discussion about content creators levelling up the playing field and why there is no other time than now to start your own podcast.

Internet-produced podcasts sound way better now than studio-produced because of readily available internet solutions and movie-grade software, such as Squadcast.fm.

“We’ve got a little more experienced than they do. I mean, they’re used to their million-dollar studios, we’re used to a laptop and some software and flying by the seat of our pants. We got to make it sound good. Once you take away their studio, they just don’t know what to do.” – Jason DeFillippo

Should we start a podcast now?

Jason shares the only reason not to start a podcast is because microphones are unavailable. There is no barrier to entry and he believes everybody is welcome to start one to get the industry booming.

“The more people that are podcasting, you know, a rising tide lifts all boats, because you’re going to know people that have never listened to a podcast before which means that you are going to be out there beating the drum, teaching people how to listen.” – Jason DeFillippo

Christopher answers the question about how to be creative under pressure. He had an interesting exchange of conversation with Jason since Jason believes creativity can be taught and there is a formula to follow while Christopher believes it is innate to someone.

“At least in my experience, particularly with marketing and category design, often the first idea is directly right and then you have to, sort of, water it.” – Christopher Lochhead

Share on FacebookShare on TwitterShare on PinterestShare on LinkedInShare on Email
Posted in Lochhead on Marketing and tagged Podcasting, Questions and Cocktails