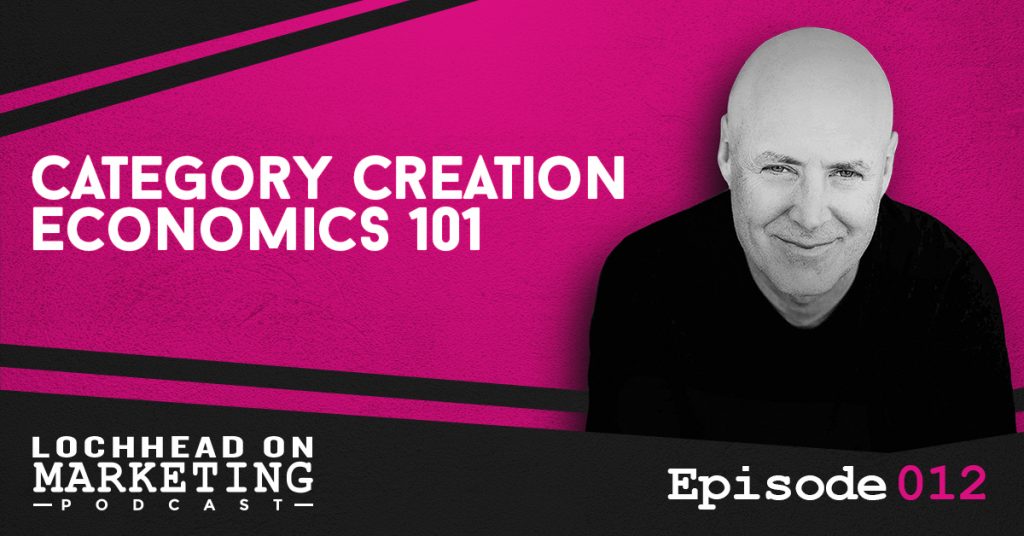 In this episode, Christopher Lochhead talks about the powerful, surprising winner-take-all realities of categories and why you want to be the category queen/king in your market. Christopher layout facts and data on category creation economics that you’ll find beneficial for your business, whether you’re in the tech industry or not.

In Christopher’s first book Play Bigger, they wrote about a research project they conducted on thousands of tech start-ups from 2000 to 2015, determining the market cap or valuation. Specifically, they wanted to know the percentage of the total value goes to the leader or category queen. In reality, one company gets 2/3 for the entire market category.

“The study shows that category queens earned 76 percent of the market capitalization of their entire market categories.” – Christopher Lochhead

VCs “Me Too Strategy”

Christopher quoted a portion from his book Play Bigger. VCs oftentimes fall for the Me Too strategy where every firm would invest in some company in an emerging category, thinking it will succeed just like the first one who did.

“In Silicon Valley, we’ve watched venture capitalists (VCs) increasingly adopt a category king investment philosophy. Paul Martino of Bullpen Capital notes that VCs used to have a “me-too” strategy.  If a start-up hit it big and opened up a hot new category, the many VC firms in Silicon Valley assumed that there was room for a lot of winners in that category.” – Christopher Lochhead, Play Bigger

Furthermore, Paul Martino tells us “it’s now apparent that one company wins big and dominates a healthy c0ategory, and the rest struggle, get acquired or perish. That means that as soon as one company appears to be the category king, the smart money competes to invest in that company, bidding up its value.”

Category Creation is the Ultimate Strategy

He reported that “top 20 firms in Fortune‘s 2010 list of fastest-growing companies received $3.40 in incremental market capitalization for every $1.00 of revenue growth. Half the top 20 companies grew via category creation. Wall Street exponentially rewards the category creation companies, giving them $5.60 in incremental market capitalization for $1.00 in revenue growth.”

“No matter how you want to look at it, the bottom line is category kings take the vast majority of economics and are massively rewarded for becoming the category queen of the space.” – Christopher Lochhead

To hear more about the category creation economics 101 and more relevant information from Christopher Lochhead, download and listen to the episode.

Christopher advised over 50 venture-backed startups. He is a Venture Capital Limited Partner and a former three-time Silicon Valley public company CMO, entrepreneur. In addition, he co-authored two bestsellers: Niche Down and Play Bigger.

After he flunked school, with few other options, Christopher started his first company at the age of 18.

He was a chief marketing officer of software juggernaut Mercury Interactive. Hewlett-Packard, in 2006, acquired that company for $4.5 billion.

Christopher loves his family and friends. He thinks the Ramones are legendary and loves riding the mountains and waves of Northern California.