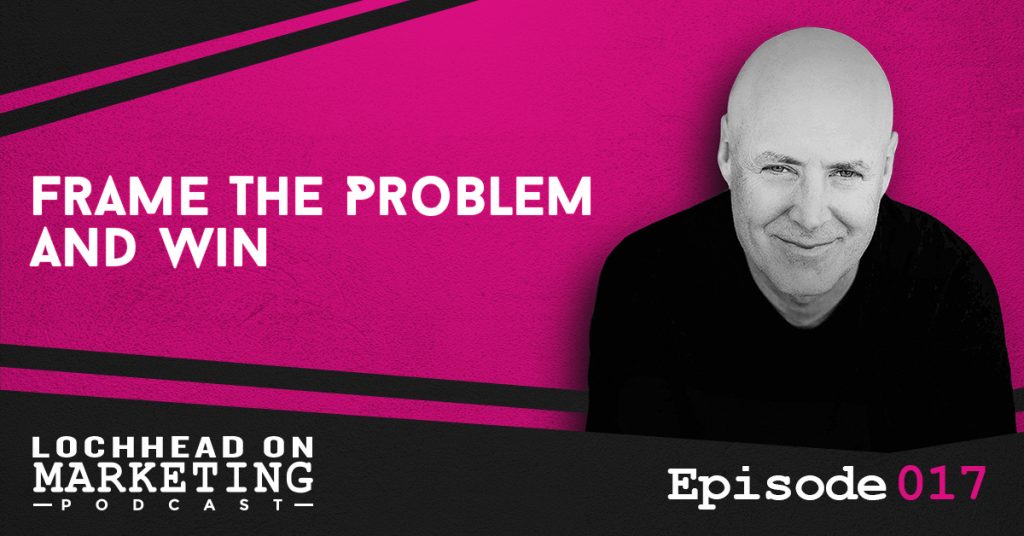 In this episode, Christopher Lochhead talks about why the company that frames and markets the problem, the most effectively, wins. To illustrate, he cites a music company, m, and ho they recently pulled something off in the marketing and PR point of view.

Frame the Problem, Not the Solution

Wise marketers and category creators have a strategic way of creating legendary marketing. One of these is framing the problem. This strategy is a sure-fire way to win a category.

“When the world agrees with you about the problem that you solved, and thinks about the problem, exactly the way you want them to, then they sort of have an ‘a-ha!’” – Christopher Lochhead.

One illustration of this point is a recent article about Kobalt. Kobalt is a music technology company, which recently raised $200 million in VC funding.

TechCrunch featured Kobalt in a two-part series. Christopher highlights a part of the article stating “changing the way the music industry does business and putting more money into musicians’ pockets in the process.”

What blew Christopher’s mind off is the title of the article: “How Kobalt is simplifying the killer complexities of the music industry.”

Why is this headline, mind-blowing?

Christopher believes that Kobalt’s PR team presented their company in a very effective way since TechCrunch featured them. The reporter Eric Peckam, needs to believe that there are “killer complexities” in the music business and that these need to be “simplified.”

“They [Kobalt] are evangelizing their problem and in this case, their getting the media to write a headline at the top of the homepage, with the exact framing of the problem that they want.” – Christopher Lochhead

As Christopher describes it, this is a legendary category design PR. Once people think that you get their problem, they connect the dots and infer that you have the solution.

“If you want to be moving your company forward, evangelize the problem. Spend a lot more time marketing, talking about the problem than the solution.” – Christopher Lochhead

To hear more about how to Frame the Problem and Win and more relevant information from Christopher Lochhead, download and listen to the episode.

TechCrunch: How Kobalt is simplifying the killer complexities of the music industry