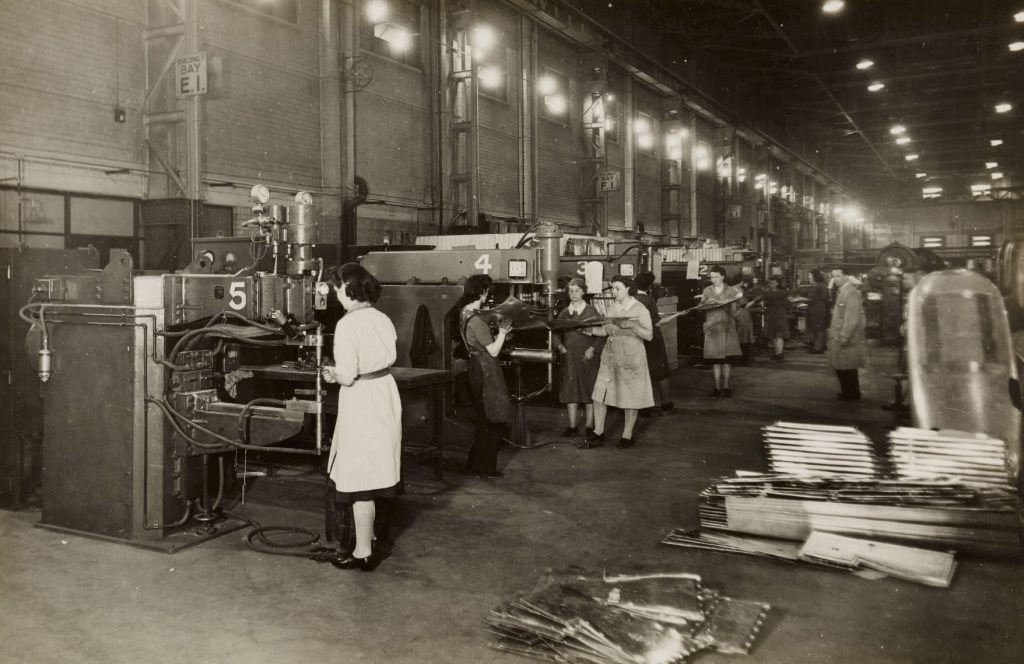 It was right after World War II ended.

Men were returning home from Germany to pick up their jobs in the factories.

They found themselves in a workplace that had changed considerably.

While the men were off at war, the women served their country by taking up jobs in the factories.

And, they got good at these jobs. Damn good.

But, when the war ended and the men returned, they were paid quadruple the amount that women were.

Employers shrugged off the blatant inequality as…

“Men had families to support.”

Long story longer, women got fed up and sparked a movement…

The above campaign gave way to a movement.

And, while we still have a ways to go with gender equality, this story shows the power of marketing…

It changes the world.

Call me a dreamer, but I think legendary marketing could fight the blatant police brutality and racial inequality going on in the world today.

For more on how marketing drives social change, press play.