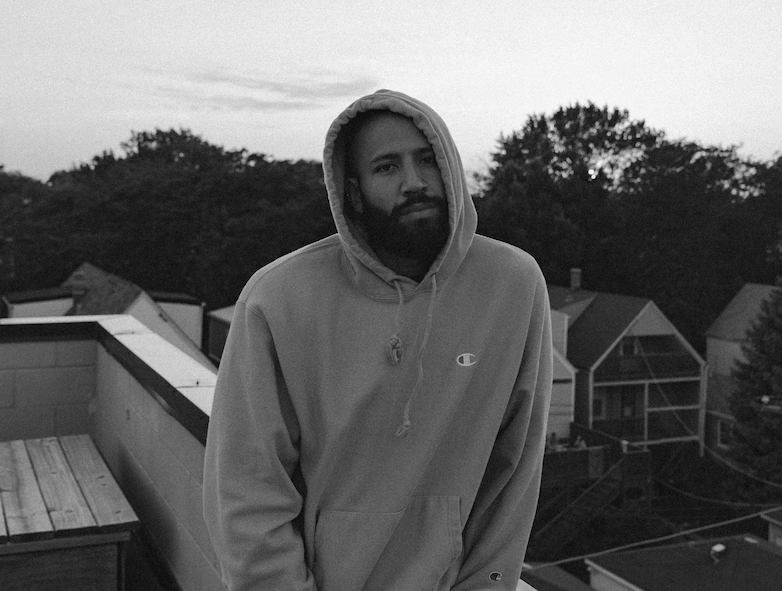 One afternoon I found myself at a dimly lit bar in an abandoned ghost town somewhere outside of Santa Cruz, California.

It was the type of place where the bartops are as knuckle-worn as Russian Boxers and the hard-living regulars wear faces that make Russian Boxers look like Bo Derek.

I was nipping away at a Moscow Mule served to me in a battered copper mug when in walked a tall gent that resembled Mr. Clean if Mr. Clean had a bad tattoo addiction.

After performing a root canal on a rattlesnake, wrestling a 1,900 lb bull to the ground, and placing a large Siberian Tiger in a chokehold, he ripped the Moscow Mule from my hands and hurled it across the room.

“There are a few fucking things you need to know if you’re going to make it in this marketing game. One, if you want to make money, sell a product if you want to get rich, create a category. Two, vodka doesn’t do a damn thing for your creativity, drink whiskey.”

(I’ve been drinking Kentucky Mules ever since.)

I would later discover the gent was Christopher Lochhead, a 3x Silicon Valley CMO that Bill Walton calls a “quasar” and The Economist calls “off-putting to some”.

I call him both a friend and a mentor.

Anyway, here’s a conversation we had recently…