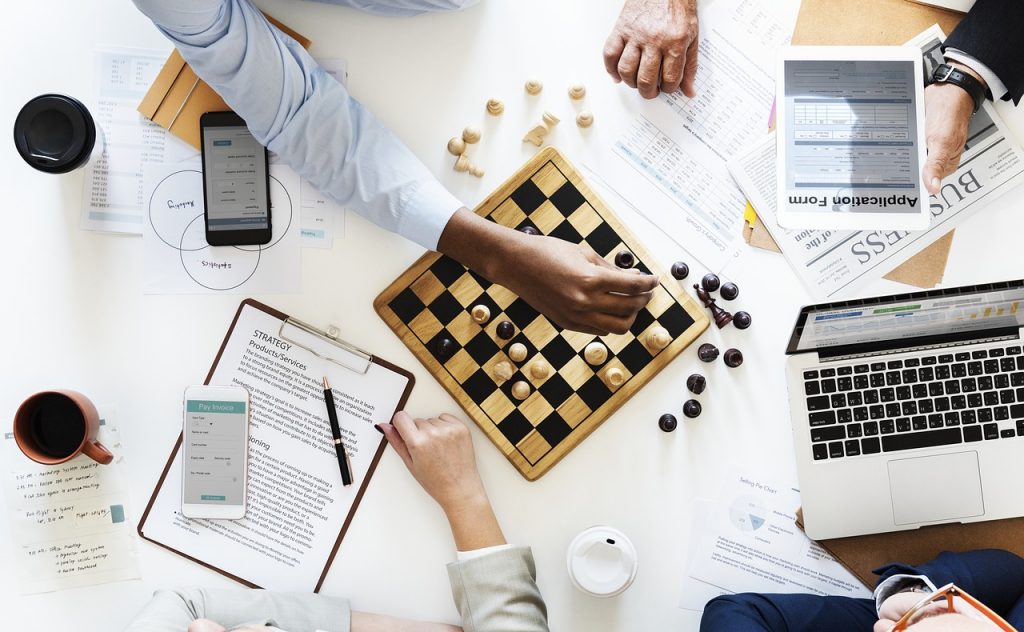 If you asked the audience to make a list of things that are sexy, I’d bet you big money that you wouldn’t find garbage on it.

Garbage is not sexy. We flush it down the toilet, put it in the trash can, ship if off to somewhere we don’t have to think about it.

But Tom Szaky, the CEO and founder of TerraCycle, sees waste differently. His first legendary product was a worm-poop fertilizer for plant food, packaged in used beverage bottles. But that was just the beginning for Szaky. He realized that to become truly legendary, he needed to consider a bigger problem: how humans think about waste.

Keep track of your competition with Crunchbase Pro – try it free.

By seeking to eliminate the very idea of waste, he brought innovation to the historically low-innovation garbage industry. In short, he created a category that didn’t previously exist. Now TerraCycle is a $30 million company and the world is taking notice—huge companies like Waste Management are copying his ideas.

Category designers like TerraCycle always attract competitors, and every successful niche-down attracts imitators. But the competition isn’t a bad thing. It’s actually good (no, a necessary) development—for yourself, your company, and your industry.

Let’s unpack why your business actually thrives on competition.

Competition validates that the problem you solve is important.

Once you’ve niched down and identified the problem you want to solve, it’s up to the market to tell you whether that problem actually needs solving.

Photo source: TerraCycle: Eliminating the idea of waste by recycling everything (GreenBiz)

So when competitors emerge, it’s a sign that you’re on the right track. The problem you’re solving is so valuable that other companies want to try to solve it, too.

They want to get in on the action and try to make a killing.

But because you designed the category, every decision your competitors make is based on your original idea and what you’ve already done in the space.

When customers begin to say “yes” to your solution, the industry surrounding your niche also affirms the value of your solution by offering their own solutions.

And as a category designer, that’s a sweet place to be in.

Competition allows the market to take off.

All legendary entrepreneurs are also evangelists.

They broadcast their big idea to the world, educating customers on why they need their solution. If the problem they’re confronting is really novel (read: legendary), consumers may not even have considered it a problem.

This is where competition comes in.

When you set out to convert the world to your way of thinking about a new product or service, people will especially take notice when an ecosystem forms around the problem you’re solving.

The more they hear about a problem, the more urgently they need to fix it.

And as competitors enter the market, corporate sponsors may express interest, new avenues for market research will open up, more capital enters your category.

And your customers become evangelists themselves, posting positive reviews of your product and spreading the word about why you’re better than your competitors.

While these loyal customers create trust for your company, the presence of competition allows the market itself to flourish.

Competition teaches you how to direct your business.

By studying how your competitors are doing things, you can position yourself as not just better than them, but different.

Being different means you don’t have to fight for market share with anyone, always trying to outdo them. You’re not keeping up with the Joneses, you’re in a league of your own.

Competition also opens your eyes to ways you can improve your own offerings.

In Tom’s case, he didn’t want his company to be a one-product wonder. Instead, he wanted the organization to address a much larger category, hence the pivot from worm-poop fertilizer to recycling.

And it was tough: TerraCycle had to close a factory and lay off workers in order to invest in that change. But it takes courage to be legendary.

Now, TerraCycle’s business includes a “sponsored waste” service that helps consumer brand giants like Unilever and Procter & Gamble collect hard-to-recycle packaging and an R&D group dedicated to figuring out how to repurpose stuff that is considered “non-recyclable.” Labels change, and Tom inspired big companies to rethink things that were once considered “nonrecyclable.”

Competition spurs growth in your industry and forces you to be better. After all, you simply can’t be legendary without attracting – and competing with – rivals.