Two roads diverged in a wood, and I, I took the one less traveled by, And that has made all the difference. 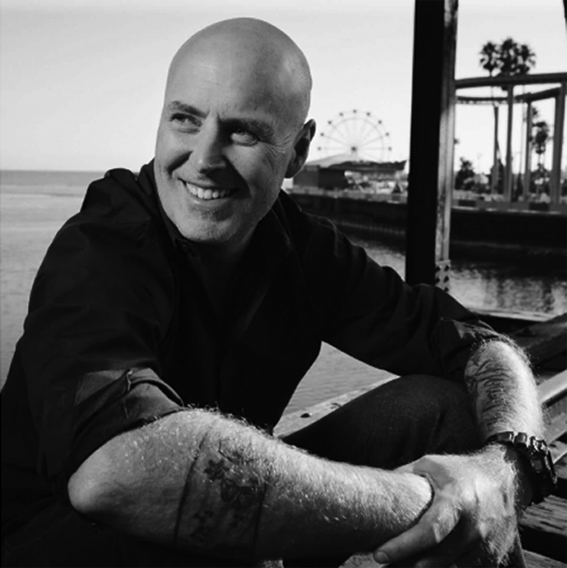 Hi. I’m Christopher. Thanks for stopping by.

Sure hope you're great. (Isn't it weird when these are written in the 3rd person?)

I believe people with the courage to be different, make the biggest difference.

If you’re different, I think you’re legendary! That’s why my partners and I create podcasts, books, & newsletters for you.

Now I must warn you. My work is not for everyone.

My work is like, "what might happen if the Harvard Business Review got drunk at a dive bar with some very smart, very funny badasses?" 🏴‍☠️

I'm a dyslexic paper boy from Montreal, who got thrown out of school at 18. So, with no other options, I became an entrepreneur, then a three-time, Silicon Valley public company CMO. After we sold Mercury to HP for $4.5B (back when that was a lot!) in 2006, I hung up my glove as an “operating guy”.

Like so many others, entrepreneurship for me was not a way up, but a way out. (I was a raised by a single mother. We had a lot of love, but not much else.)

Over 35 years in the entrepreneurial/category design/marketing foxhole, I’ve experienced the bliss of winning, and the pain of losing. I have made a lot of friends and some enemies. I created some massive value, lost a ton of money, been screwed over, experienced pure evil, extraordinary kindness, public humiliation, public adulation, and learned how to laugh (and cry) about the whole thing.

I co-Created a new management discipline called Category Design, have been an advisor to over 50 venture backed startups, am a limited partner investor in a few top-tier VC funds, I’ve helped a handful of companies go public, been part of countless M&A transactions, served on many boards, been on the cover of magazines (it’s not all that, really!), hit the top of the author, podcast, and newsletter charts (that is very fun) and been fired a whole bunch. (Comes with being a pirate!... and it isn’t that scary?)

I believe if you're lucky enough to make it to the top of a mountain, you should throw down a rope. So that's what I'm trying to do.

Today, I live in Northern California at the beach, with my wife, a legendary group of friends, 6 hens, and three rescue cats.

Over the years my work’s been featured in/on places like:

A celebration of people, ideas and companies that stand out.