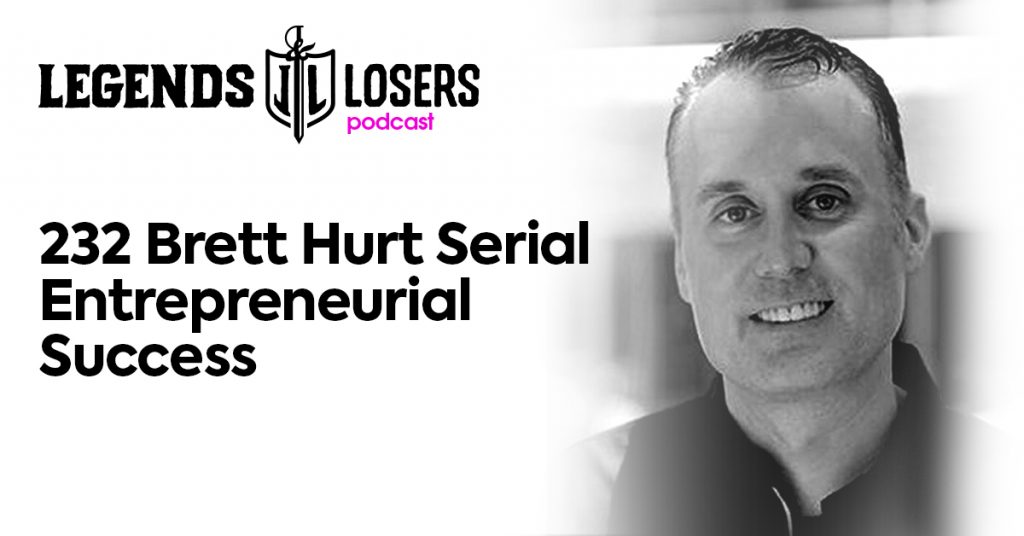 How does coding for fun lead to becoming a category king? On today’s episode, Brett Hurt joins Christopher Lochhead in a riveting discussion about his story of serial entrepreneurship, the future of data, and the power of community.

“There’s just this serendipity that occurred in life where these things really drew me.” – Brett Hurt on how entrepreneurship pulled him in

Wired to do big things

Brett has always had the knack for creating things that spelled massive success from when he was young. His parents had taught him to slow down when he finally becomes successful the way he defines it. For a time he tried out his parents’ lifestyle, but entrepreneurship has always pulled him in.

A figure to emulate

He took a three-year break from being the head of his company to be more hands-on as a father to his children. It surprised him when his ten-year-old daughter walked up to him one day to ask when he was going to start another business. He realized he was most inspirational to his daughter when he was working and not being on every field trip, and his children became data.world’s first investors and are very proud of chipping in their toy money when they did.

He got into his first big success as an entrepreneur when he started an e-commerce site with his wife on a whim. He was feeling bored one day so he began coding an e-commerce package that he and his wife utilized for an online store. There weren’t many people online back then, but a community eventually built around it.

The serendipity of building the e-commerce site directly led to the first category that he entered into, which is e-commerce analytics. Hence the birth of Coremetrics, rated the #1 Web analytics solution some years later.

Brett is the CEO and co-founder of data.world. It is a Public Benefit Corporation (and Certified B Corporation) focused on building the platform for modern data teamwork.

data.world helps you tap into more of your company’s collective brainpower—everyone from data scientists to nontechnical experts—so you can achieve anything with data, faster.

Brett is also the co-owner of Hurt Family Investments (HFI), alongside his wife, Debra. HFI are involved in 59 startups and counting, mostly based in Austin (see http://lucky7.io/portfolio for details).

Brett founded and led Bazaarvoice as CEO from 2005-2012, through its IPO, follow-on offering, and two acquisitions (PowerReviews and Longboard Media).